Though only founded in 2004, the practice of Luis Vidal (LVA) is now one of the five largest in Spain, and has quickly established an international reputation for its large-scale public buildings. LVA, which took off after Vidal’s key role in Madrid Airport’s Terminal 4, is particularly renowned for Zaragoza Airport, and Heathrow Terminal 2. The practice is also involved in several hospital projects across Spain and Latin America, as well as offices and museums, masterplanning, interior designs and product designs. 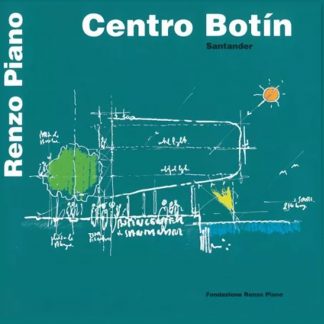 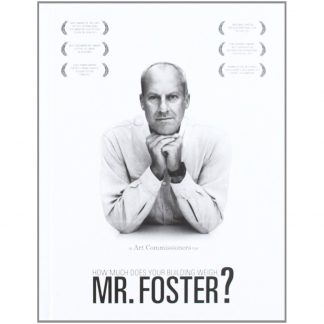 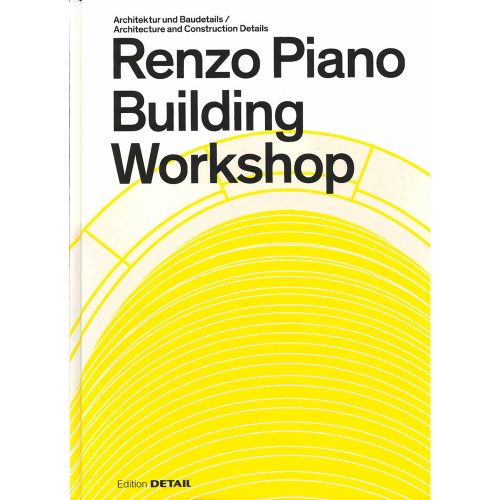 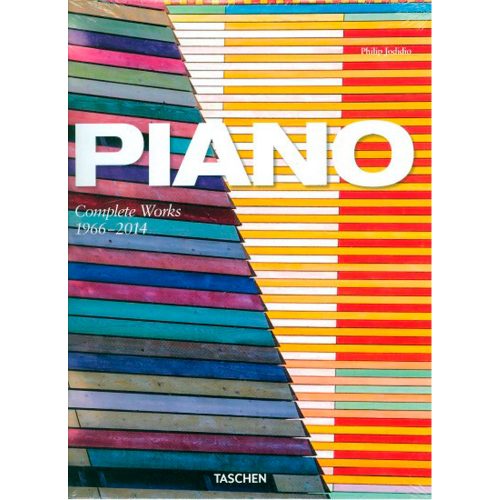