CARD GAME PLAY WITH MOWGLI AND THE JUNGLE BOOK

Devenez un ami
The beloved children's classics Alice in Wonderland, The Jungle Book, and Pinocchio are the inspiration for this series of card games. Each game revolves around the characters in one of these stories and the rule booklet includes an adapted version of the original text that inspired the game. The cards are beautifully illustrated by Spanish artist Laura Brenlla. 'Play with Pinocchio' is a version of &quoteCheat&quote in order to win, you have to know how to lie with confidence (like Pinocchio...).
The deck includes 50 cards, divided into 5 groups of 10 cards all based on one of the Pinocchio characters: Pinocchio, the Fairy with Turquoise Hair, Geppetto, the Cat, and the Fox. In 'Play with Mowgli and the Jungle Book' each player chooses a card with one of the characters and places it in front of him/ her. They then have to imitate the sound made by the animal on the card, which remains only visible only to him/her. The cards are then dealt to all the players who will in turn up the cards in their pack. When someone plays a card featuring a character appearing on another player's pile, the players involved challenge each other by trying to repeat the sound of the character. The first to do this gives his/her cards to the other. The game is won by the first player to get rid of all the cards in his/her hand. The fun lies in trying to remember the person-character pairing, and in repeating the sound before your opponent does so. There are 48 cards in the deck.
AGES: 5+
AUTHOR: Laura Brenlla started learning to draw in an academy at the age of 16, but she grew up holding a pencil. She won a scholarship to study Art at Universidad Europea in Madrid, and once she graduated she specialised in cartoons in a two years course. Later she was selected to receive a digital clean-up training at prestigious animation studio SPA, with Fernando Moro in charge. Strong drawing skills were developed at SPA. 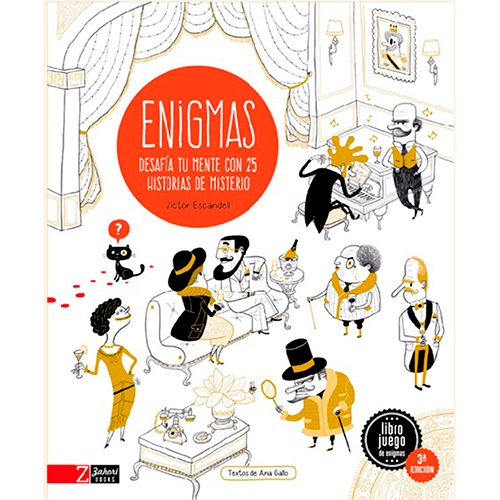 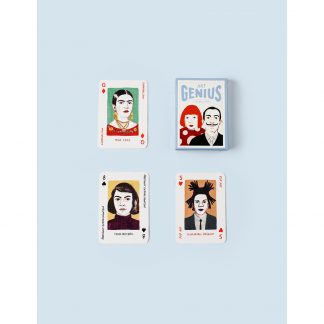 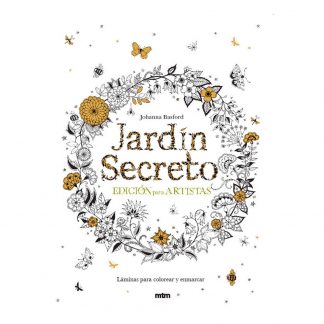 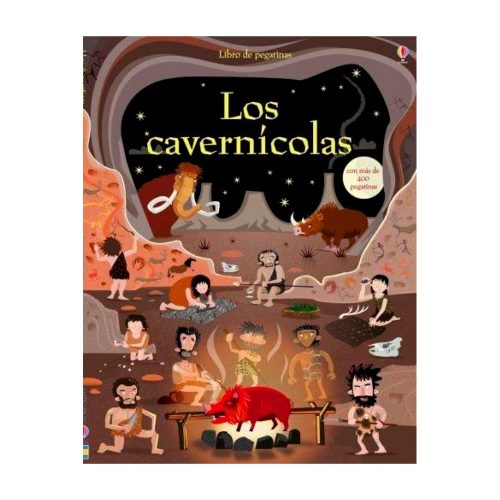